After more than 100 years in business, Midland has grown from a single Midwest location to a national company with offices from coast to coast.

This type of growth requires relentless effort and a continual focus on doing things right.

We bring the best products, the best people and the best service to all of our customers in all of our business segments. Play the video to see how we do it.

Midland National specializes in papers used for the publishing and direct mail markets. Our knowledge and experience in paper estimating, forecasting, procurement and logistics are unparalleled.

From warehousing and just-in-time inventory to simple automation and highly engineered solutions, Midland Packaging can design it, deliver it and support it all.

Sustainability is in our roots.

Development can and should be sustainable. At Midland, our commitment to sustainability and responsible resource management is at the core of everything we do. Meeting the needs of a growing world must be based on facts, data and education. 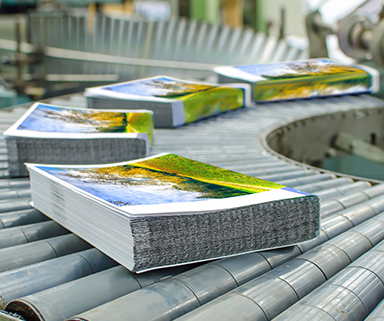 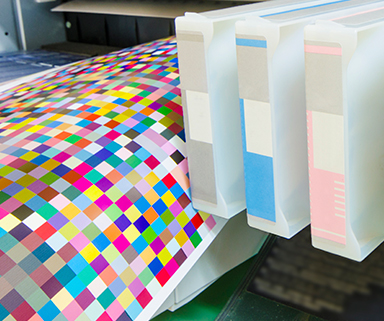 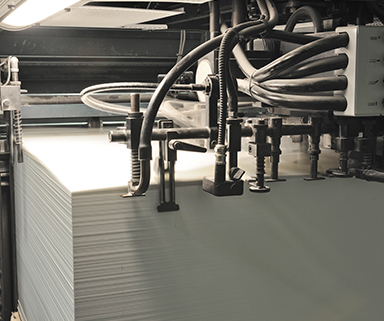 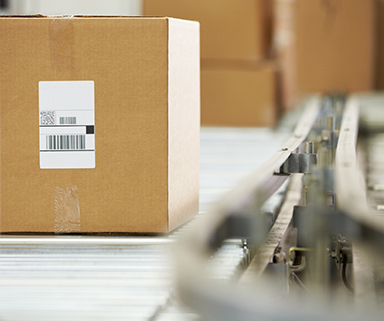 Gannett Co., Inc. announced that the Company used proceeds of $21.3 million from real estate sales completed in January 2023 to reduce its first lien debt by $22.3 million. Approximately $5.0 million of the proceeds were used to repurchase approximately $6.1 million of 6.00% first lien notes due November 1, 2026, representing a discount to par. The remaining $16.3 million of proceeds were used to repay amounts under its five-year senior secured term loan facility. “We continue to make meaningful progress in reducing our first lien debt, which will continue to lead toward an improved capital structure and stronger balance sheet. We expect to sell another $50 million to $60 million in real estate and other assets in 2023, the proceeds of which we expect to use to pay down debt. As a result, we expect to reduce our debt within the year by approximately $120 million through the sale of real estate and other assets, along with our scheduled quarterly amortization payments,” said Michael Reed, Gannett Chairman and Chief Executive Officer.
Publisher Lee Enterprises has discovered “material weaknesses” in its financial reporting and has not yet filed its annual report for the fiscal year ended September 25, 2022, the company states in a Form 8-K filing with the Securities and Exchange Commission. Management “did not maintain appropriately designed information technology general controls in the areas of user access for certain of its information systems that are relevant to the preparation of the Company's consolidated financial statements and system of internal control over financial reporting,” Lee says.
Sandy Alexander, Inc., a high-end commercial graphic communications firm and Snow Peak Capital portfolio company, today announced it has acquired Abbott Communications Group (ACG). Financial terms of the transaction were not disclosed. This is the first strategic add-on acquisition for Sandy Alexander since Snow Peak Capital, a Broomfield, Colo.-based private equity firm that invests in middle-market businesses, acquired it in April 2022. Headquartered in Orlando, Florida and founded in 1977, ACG is a premier provider of comprehensive printing, mailing, and print management solutions to customers in the entertainment, hospitality, and advertising markets.

At Midland we want to assist you in determining the best product for your print project. We have provided you with an array of paper conversion and usage tools.