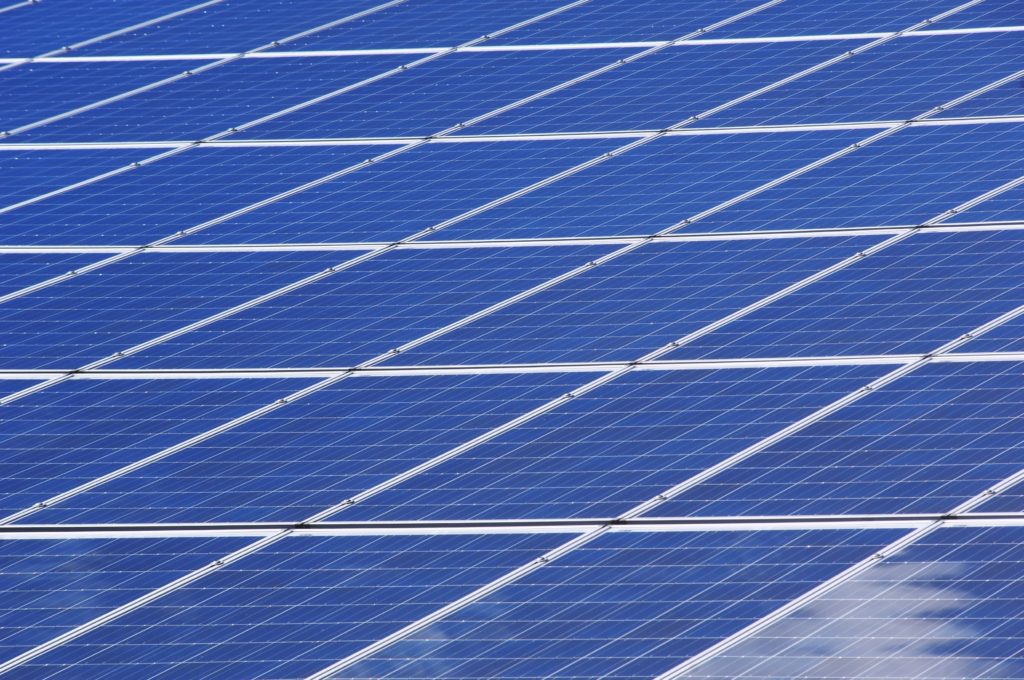 A new study shows that, contrary to widespread belief within the solar power industry, new kinds of solar cells and panels don’t necessarily have to last for 25 to 30 years in order to be economically viable in today’s market.

Rather, solar panels with initial lifetimes of as little as 10 years can sometimes make economic sense, even for grid-scale installations — thus potentially opening the door to promising new solar photovoltaic technologies that have been considered insufficiently durable for widespread use.

The new findings are described in a paper in the journal Joule, by Joel Jean, a former MIT postdoc and CEO of startup company Swift Solar; Vladimir Bulović, professor of electrical engineering and computer science and director of MIT.nano; and Michael Woodhouse of the National Renewable Energy Laboratory (NREL) in Colorado.

“When you talk to people in the solar field, they say any new solar panel has to last 25 years,” Jean says. “If someone comes up with a new technology with a 10-year lifetime, no one is going to look at it. That’s considered common knowledge in the field, and it’s kind of crippling.”

Burton will be joining millions of students and workers across the world participating in the Global Climate Strike on Fri., Sept. 20, according to a press release sent to Total Retail. To support the marches that will take place, Burton will close all its offices and stores for 24 hours so employees worldwide can join nearby marches meant to raise awareness and demand action. The retailer's e-commerce site will also be closed on Sept. 20th to online orders, and will instead redirect to the Global Climate Strike homepage to build awareness for the cause. Though Burton's offices will be closed, employees will receive paid time off to join strikes in their regions. Burton's flagship stores will be open to the public as gathering spaces before and after nearby matches, but cash registers will be closed. The retailer will have supplies on hand for making signs for the strike.

Raising the Green Bar: Your Roadmap to Sustainability & Success

Drinking from her Contigo reusable coffee mug, tested and approved by the GH Institute, Good Housekeeping Deputy Editor and Good Housekeeping Institute Director Laurie Jennings does more than just talk the sustainability talk; she is developing the first annual Green Summit, to be hosted at Hearst Tower on November 8. As a consumer-advocacy publication for more than 130 years, the team at Good Housekeeping decided now was the time to plan Raising the Green Bar: Your Roadmap to Sustainability & Success because of an increased interest from its readership in sustainability and a growing concern for the environment. “Three years ago, when we asked consumers if a product was green would it make them more likely to buy it, the answer was ‘not really’,” Jennings says. “Now, more and more, there is a big resounding ‘yes–green matters’ response to that question.” Click Read More below for additional information.