Justin Ahrens and a few friends with Wheels4Water use their design skills—and a whole lot more—to help clients working for social change. 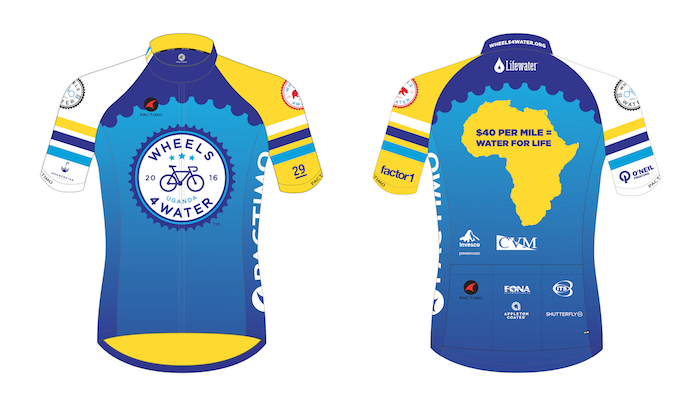 On a cool spring day in 2014, graphic designer Justin Ahrens and photographer Brian MacDonald found themselves clad in Spandex, knee-deep in a muddy pond outside of Sturbridge, MA, diving through the muck in a panic as a SteriPEN ever-so-slowly drifted out of sight. It was an unusual way for a designer and photographer to spend their day. But Ahrens and MacDonald are a little different. 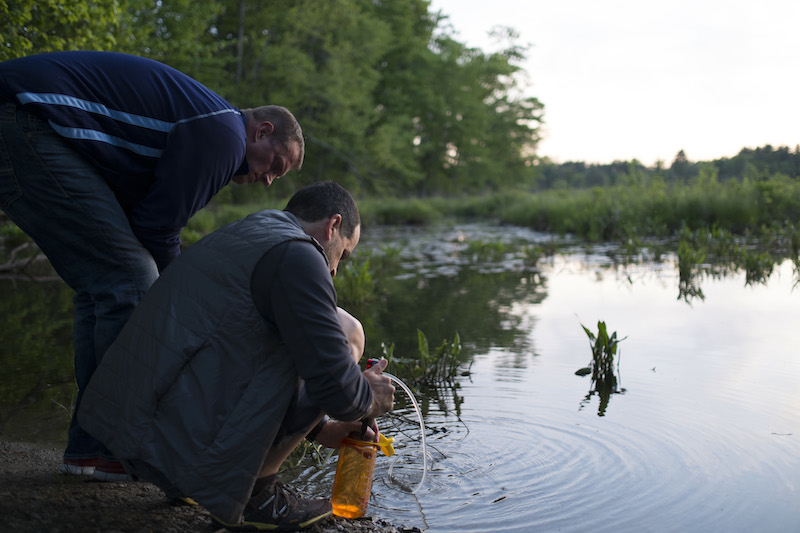 The two were riding their bikes 1,200 miles from Boston to Chicago to raise funds for Lifewater International, which provides safe drinking water to hundreds of thousands of people throughout Africa. They dubbed the effort Wheels4Water.

As a show of solidarity with those they sought to help, they had decided to filter all of their own drinking water along the route. That’s how they landed in muddy water on the outskirts of Sturbridge on the second day of their journey. MacDonald dove in to rescue the SteriPEN—a hand-held, UV-powered water purifier—and appeared close to hypothermia when his colleagues fished him out of the soup empty-handed.

Fortunately, ride sponsor CVM, Inc., was able to purchase a new SteriPEN and get it to the team the next day.

“Looking back now, it’s funny,” Ahrens recalls. “Back then we weren’t laughing. But no matter how hard it was for us to filter water on that trip, it was a lot easier than it was for the people we were trying to serve.” By the end of their first ride, Ahrens and MacDonald had raised more than $100,000 for Lifewater—enough to provide a lifetime of clean water to 2,500 Ugandans. 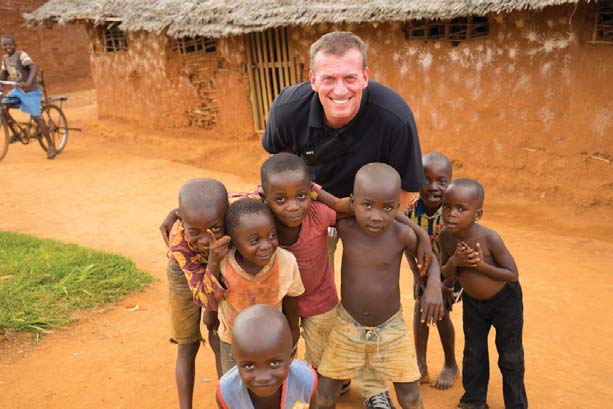 The climate benefits of sustainable forestry

In the beginning of 2020 UPM committed to the United Nations Global Compact’s Business Ambition for 1.5°C, promising to pursue science-based measures to limit the global temperature rise to 1.5°C. “Investors, customers, the society at large – even school children – ask about companies’ sustainability actions,” says Sami Lundgren, Vice President, Responsibility at UPM. “It is important for us to do our part. I believe our employees are very proud that we have signed this commitment.” UPM will meet this commitment by novel uses of their products, reducing CO2 emissions and by practicing climate positive forestry. Cick read more below for the rest of the article

The Solution for a Better Tomorrow on Paper

Environmental issues such as climate change, pollution, environmental degradation, resource depletion, and packaging waste demand an urgent and coherent response from the packaging industry. Flint Group partnered up with SOMA and Marvaco to work on an environmental friendly full HD Expanded Gamut Printing (EGP) on paper. At the SOMA Flexo Challenge Conference 2019 held in Czech Republic, the live printing of the print design showcased that sustainability is a top priority with high print quality results. With the ambition to become the innovation leader in flexographic plates, sleeves and ink solutions, Flint Group addressed this challenge by delivering nyloflex® XPH thermal printing plates, suitable for water based and UV inks. The round top dot plate is processed with the nyloflex® Xpress Thermal Processor. A sustainable easy-to-use system of several components, to reliably deliver a complete solution for lightning-fast plate making and high-end flexo printing. The benefits of 30% less waste, up to 88% reduction in electricity, and a plate processing time of only 45 minutes, result especially in reduction of operating costs, improved productivity as well as excellent print quality. In addition the rotec® CFX Bridge with carbon-fiber structure has been used as a high quality adapter with a long lifetime. Click "read more" below for additional information.